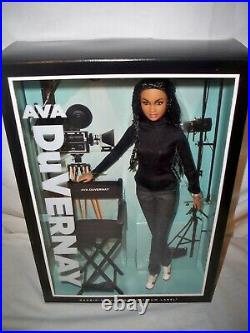 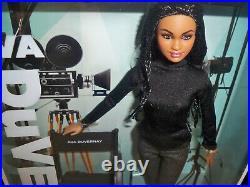 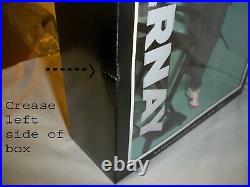 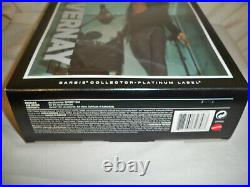 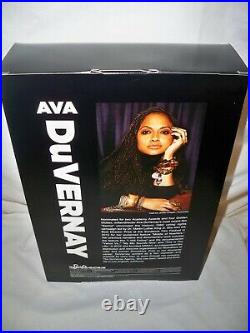 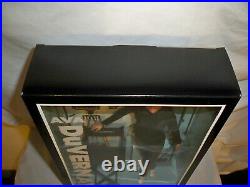 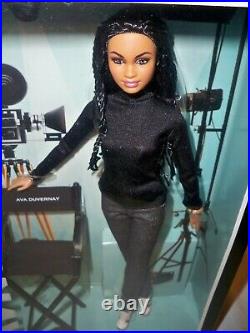 She won the Best Director Prize at the Sundance Film Festival in 2012 for her acclaimed feature Middle of Nowhere. Her previous narrative and documentary work includes the feature film I Will Follow and the documentaries Venus Vs. My Mic Sounds Nice and This is The Life. In 2010, she founded ARRAY, an independent film distribution and resource organization for filmmakers of color and women filmmakers.